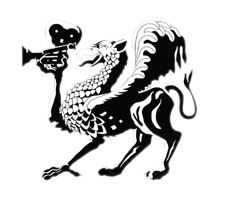 Interlock Media Inc. is a 25 year old non-profit film company based in Cambridge Massachusetts. Our international work with vulnerable people such as indigenous peoples recently expanded into films on prisoners and prisoner rights.

Today one out of a hundred Americans are incarcerated. This marginalized population is hidden and fits easily with our mission to lend a voice to those traditionally without autonomous access to the mainstream media.

Our first collaboration with David Aikerman on the BBC series "Correspondent", was a broad look at prisoner sexual assault.

That partnership was followed by Turned Out: Sexual Assault Behind Bars. Turned Out, presented by Danny Trejo, looks beyond the shock and the inhumanity of prison rape to the intricate social hierarchy that keeps it alive. 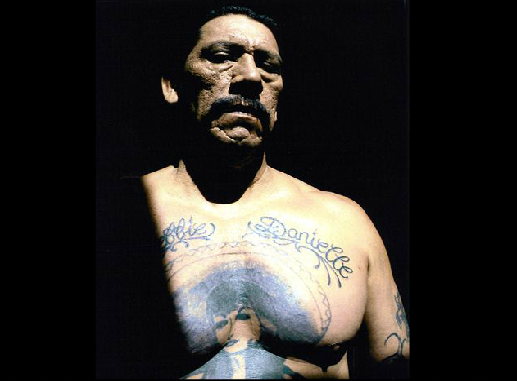